You are here: Latest news from Alzheimer Calgary / Fundraising in an unconventional way

Fundraising in an unconventional way

Socks and ice cream might not be something that you typically associate with dementia, but for local runner and fundraiser, Jeff Shikaze, this was the recipe for success. As an avid runner and as someone always looking for fun and unique ways to engage his community, Jeff decided to sell custom-made socks that have ice cream cone designs on them. Why would he do this? He wanted to raise money for the Alzheimer Society of Calgary while training for the Calgary Marathon.

Losing both of his grandmothers to Alzheimer’s was something that affected him deeply and he knew that he needed to do something to make a difference.

Fortunately, Jeff was able to put his thinking cap on and he came up with the unique idea to sell these socks as a way to motivate his peers while raising awareness about Alzheimer’s and other types of dementia.

And as if selling these custom made socks wasn’t enough, he also teamed up with a local gelato shop in Calgary to help promote his cause.

Selling all 100 pairs and receiving an extra donation from the gelato shop, Jeff raised over $1,100 dollars for the Alzheimer Society of Calgary.

Continuing to raise money and be involved with the Alzheimer Society of Calgary, Jeff is a true inspiration.

If you would like to get involved or if you have an idea for a fundraiser, please feel free to reach out to the Alzheimer Society of Calgary. You can reach out to Tricia Voll by calling 403-290-0110 or by emailing TriciaV@alzheimercalgary.ca. 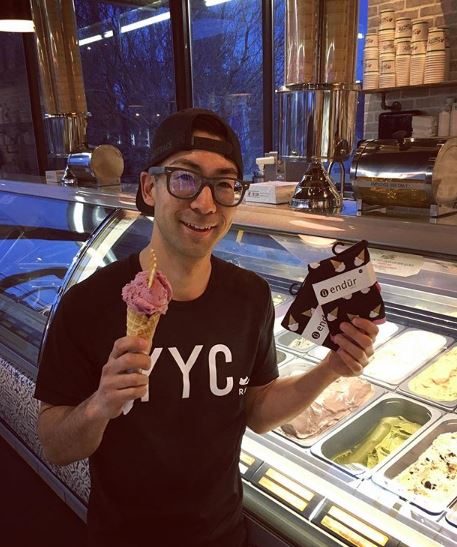 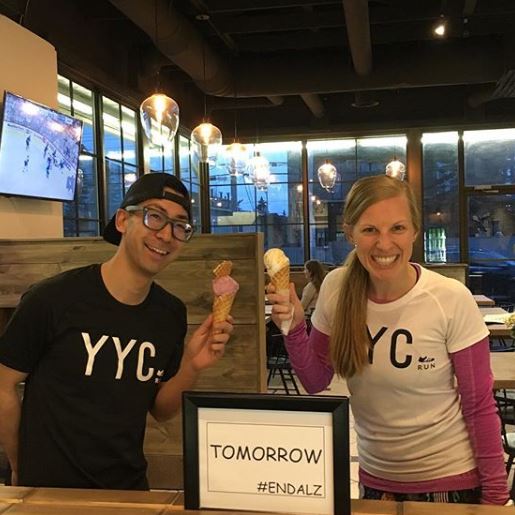 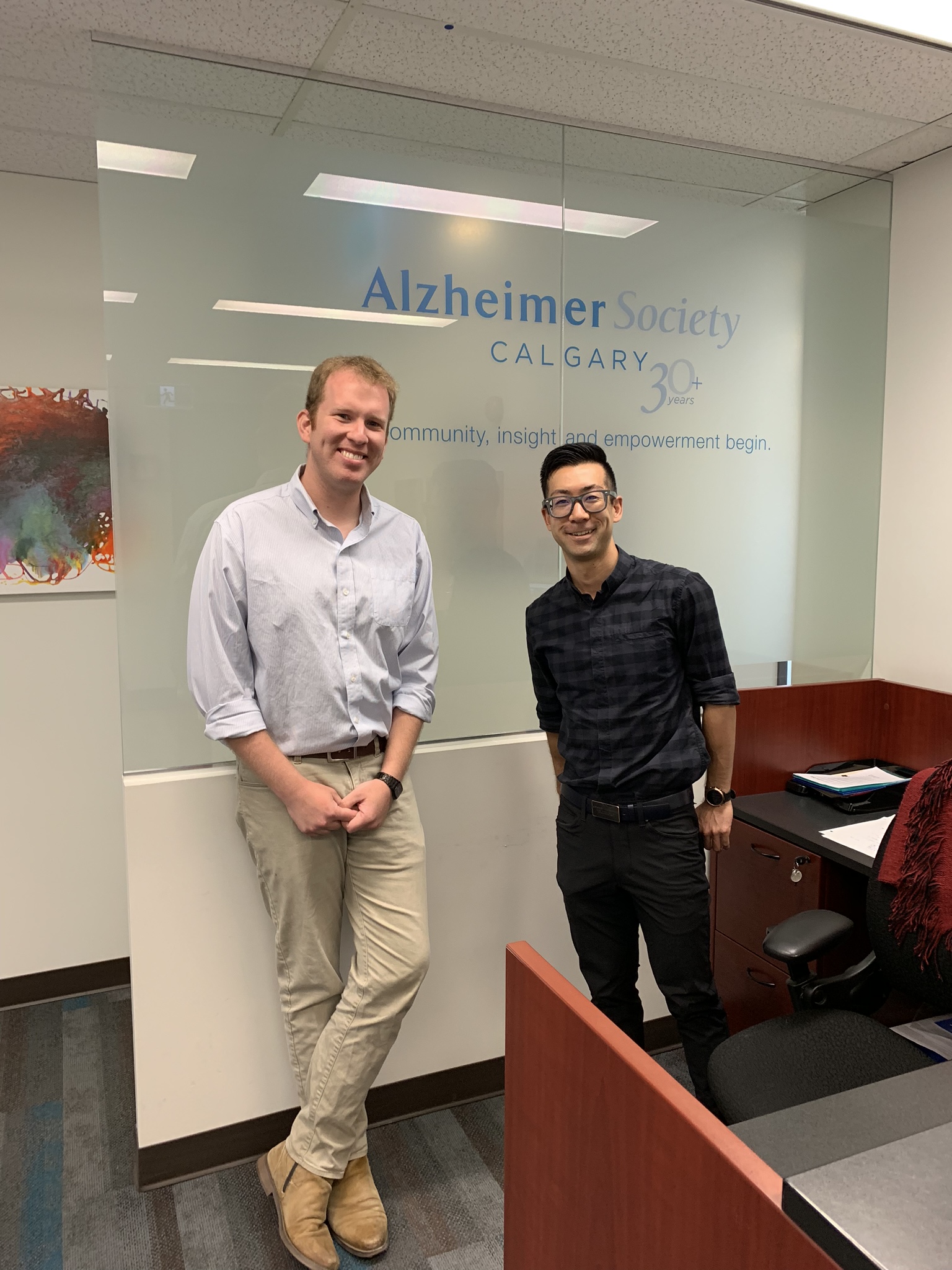