You are here: Learn / Latest Research

We're informed, so that you're informed. Find the latest noteworthy information and research regarding dementia below.

All of the updates are available to download on the right side of the screen.

Research Study: Impacts of COVID-19 on Family Caregivers of People Living with Dementia

In July 2020 the Alzheimer Society of Calgary collaborated with University of Calgary researchers to study the impacts of the COVID-19 pandemic on local family caregivers. Click the pink boxes on the right to see the infographics. 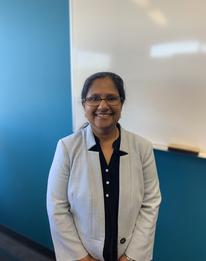 Padmaja Genesh is the Learning Specialist for the Alzheimer Society of Calgary. On top of her research, Padmaja is an educator. Throughout the year, she facilitates professional training sessions and also delivers educational presentations throughout the community. 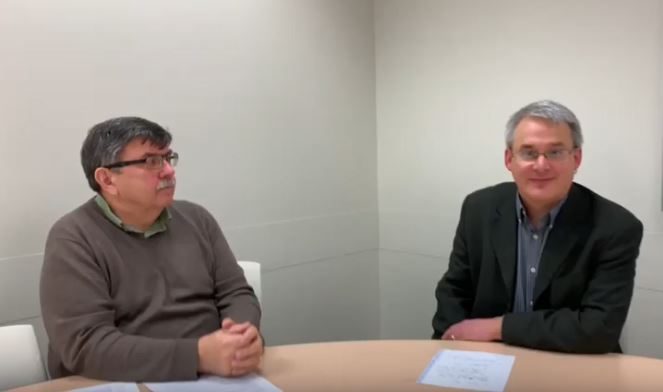 Video: With so many media stories out there about dementia, it can be challenging to know who to trust. 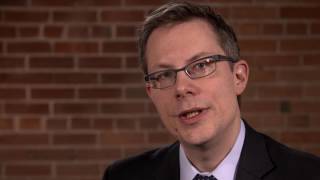